THH70 Happenings, Goings-On, New Art & Other Assorted Madness (A Year in the Making)

It’s been OVER A YEAR since this blog has been assaulted with my input, but I thought it was high time to throw something out there, as a lot has been going on. I hope 2013 has been a wonderful one for you.

Over this year, I’ve been involved in a bunch of projects, some new, some ongoing…if you follow my Facebook, my Twitter, and my Instagram, you’d know how my life has been & what I’ve been up to. If you don’t follow me on those sites yet, I highly suggest it and invite you to do so.  :-)

A couple new paintings I’d love to show you: first off is a new collaboration between myself and my buddy, C. Kirk. He’s currently in L.A., hanging out with me, as he is in the “Naughty Or Nice” group exhibit at Copro Gallery in Santa Monica that opens this evening at 8pm. If you’re in L.A., come on down! 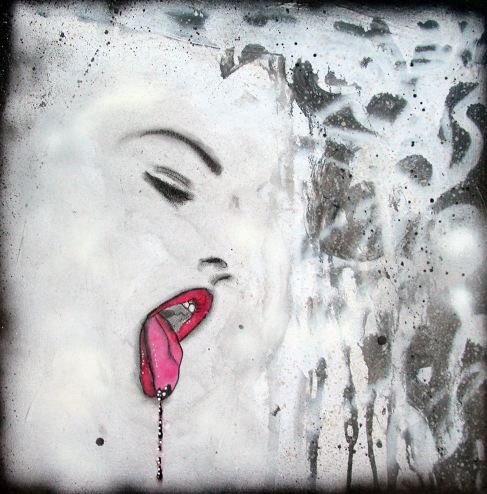 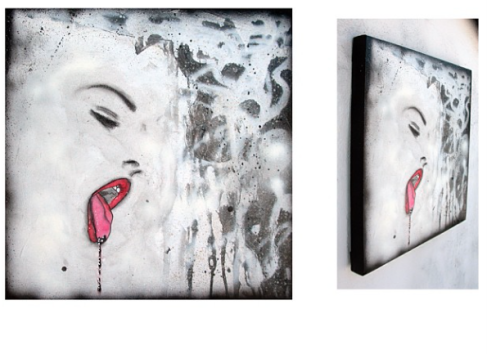 On to some gallery show news —->

I’m currently in a show based in Stockholm, Sweden entitled “Turned Street Art”, where 23 artists across the globe were invited to paint onto wood turned candle bottles made by Sweden-based designer Daniel Franzén / Bunker Hill Productions.

The exhibit opened in late November at designgalleriet, and all pieces are available for sale through Wallery Gallery. Below are photos of the three pieces I created. I believe one or two are still available HERE… 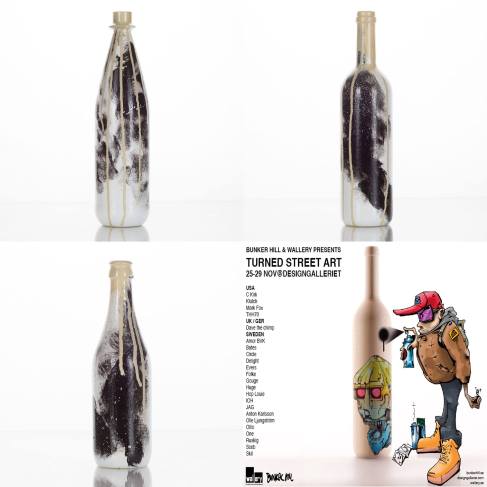 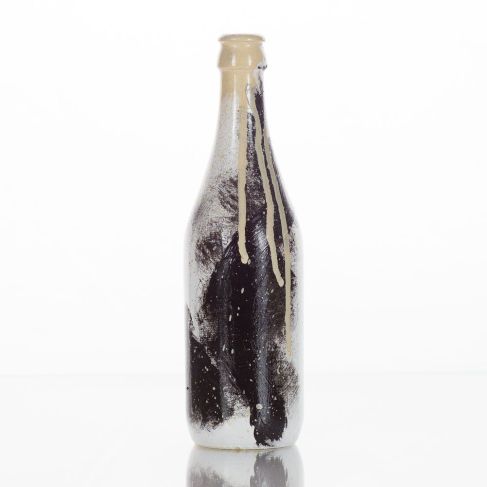 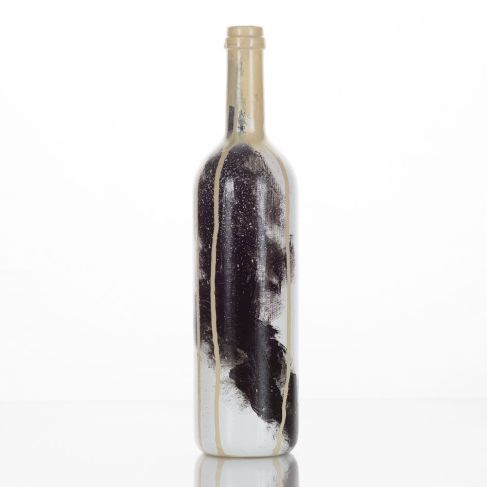 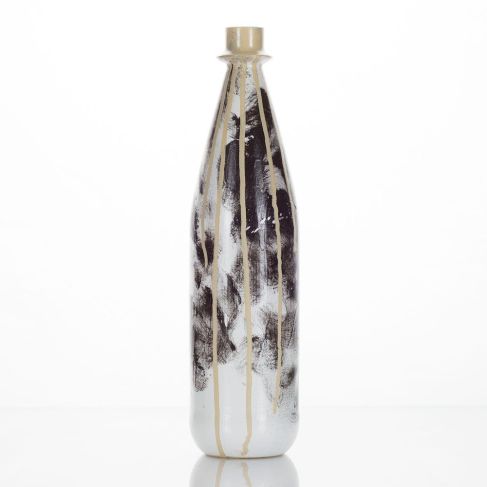 There’s a bunch of new work in process, so expect to hear about it soon enough. I hope you and yours are having an incredible holiday season…let’s make 2014 the best year yet!

Happy Holidays…and as always, thank you for your continued support!